I am working on an app where I want to add tabs so that can be added using PagerTabStrip and TabLayout with ViewPager.

TabLayout is a material concept that replaced the deprecated ActionBar tabs in Android 5.0.
It extends HorizontalScrollView, so you can keep adding tabs horizontally which can include text, icons, or custom views and scroll through them linearly without paging.

A PagerTabStrip is more of an indictor for the current page of a ViewPager, and “it is intended to be used as a child view of a ViewPager widget”. The scrolling for it does not act like the TabLayout since each tab is part of the page instead of individually horizontally scrollable. 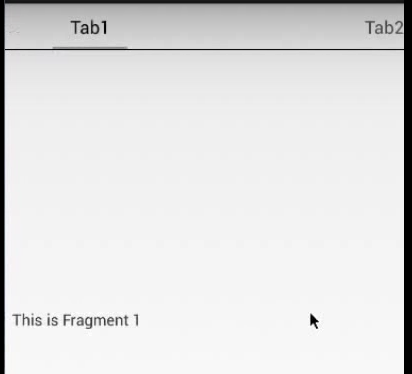 In summary, the differences are (apart from visuals).

From the Developer.android I can say that the TabLayout is the material design concept and as all knows it’s new concept than the PagerTabStrip.

You can check the base hierarchy for both