I have the following problem:

My app is distributed over an MDM system and runs in Android for Work.
In certain situation, the app must temporarily terminate the DnD mode. To achieve this, the user must grant the DnD permission when the app is started. 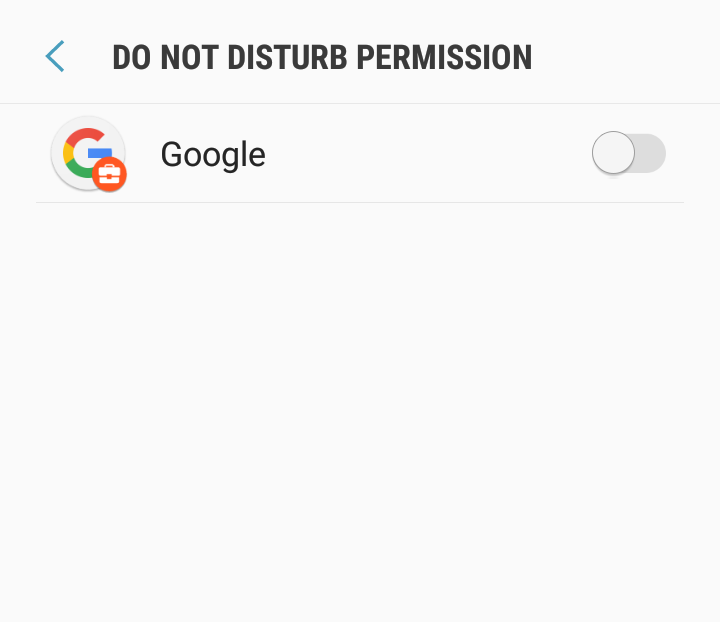 In the Manifest I have set the following permission:

When the app is started, the following code is executed:

The problem only occurs with DnD permission. All other permissions such as overlay permission, are displayed without problems.

I hope anyone can help me.

According to Android documentation: NOT POSSIBLE

Apparently there is issure reported regarding this on Google Issue Tracker
https://issuetracker.google.com/issues/77939714

This is the reply from Google:

Status: Won’t Fix (Intended Behavior) 11:41AM You can not change DND
settings from a managed profile app. We will be updating the
documentation to clarify this.

There is also a reply stating:

Microsoft Intune has released their fully managed Android Enterprise
profile setup for Android Devices. … and it can now access and
grant the DnD permission. Not sure if its the fact that we have gone
to fully managed devices or if something else has changed.

And I would believe this is actually because the device is fully managed.

So according to my understadning there are two options: