Until the last SDK release, my Android Emulator worked very nice with x86 architecture, installing Intel HAXM and enabling GPU for the device in AVD Manager.

It doesn’t freeze to death, just the freezes/does not updates the screen anymore.

Especially if I’m swiping a ViewPager, then it freezes almost always in between pages.

BUT, if I click a menuitem on the AppBar, it refreshes itself and draws the destination ViewPage page.

Use the emulators provided by Genymotion; they are faster and more reliable than any emulator I’ve worked with for Android.

P.S. they also have an eclipse plug-in.

This answer is no longer applicable. However given that it is the “accepted” answer, I am unable to delete this.

In the Android Virtual Device (AVD) settings, turn off the Use Host GPU emulation option. Unfortunately, the resulting slowness is often worse than the freezing.

My emulator froze and I couldn’t fix it with the other answers, but this solved it:

This will clear the cache for the virtual device.

If your app depends on Google Play services, you will need to update it again

Use the free Visual Studio Emulator for Android. It’s very fast, and despite its name, does not require you to work in Visual Studio to use it. Android Studio and Eclipse happily detect it as the running emulator.

Setting Boot option to Cold boot worked like a charm for me. Absolutely no idea why. 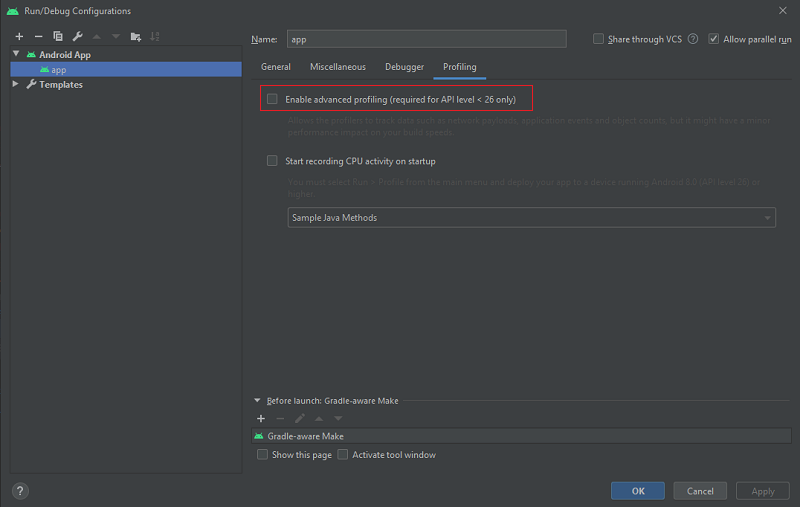 From the Android SDK Manager, install Intel x86 Emulator Accelerator (HAXM installer) revision 5 or later, and then run sdk\extras\intel\Hardware_Accelerated_Execution_Manager\intelhaxm.msi to update the drivers on your PC. This is version 1.1.0 of the accelerator, which seems to fix the freezing bug.