I recently downloaded Android Studio 2.0 and create a new startup app and did not add anything code by myself. After running the app, android studio installs the APK on emulator successfully but does not launch the app instead it gives the following error:

I searched it on google and found that it was asked before but the provided solution isn’t working for me either. I also did not add anything in the AndroidManifest.xml file.

I had exactly this same problem today [Android Studio 2.3.3, Android 8.0 on the phone]

This is what I discovered. The app that I was trying to install was not shown in the android Application window [the one where you have them all]. But once I went in: Settings->Apps&Notifications->AppInfo I could see this screenshot where it was said that this app was “not installed for this user”: 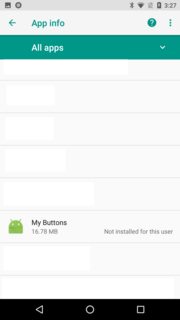 Hope this helps, have a good day
Antonino

If you are using android 2.0+, take the following steps
1. Go to run
2. Select edit configurations..
3. type -r in the Install Flags text field
4. Apply and Ok then run program again

I encounter the same problem in AVD, when first start app it was fine but when launch the app again it reports “Error while Launching activity”.

My resolution is: in AVD, uninstall the apk, maybe the reason is the new Android studio has an issue when install apk to a AVD.

There is issue with studio 2.0+ instant run feature

For me, I was unable to solve the problem, which is absolutely infuriating for a piece of software as important as this. I’m a diehard Android guy, and this is frankly unacceptable, that I cannot even debug an app.

However, I did find a workaround that might help some.

For me, the Session 'app': Error Launching activity error didn’t prevent the app being installed, but it did prevent debugging the app since there was no way to attach a debugger. However, there is another way.

Start the app on the phone, then click attach debugger to Android process (near the regular debug button, looks just like it), this allows you to attach a debugger to an already running app.

It’s annoying as hell, but at least I can debug my app again.

After struggling for hours I came to conclusion that the problem is with the user files stored in AVD. Whenever I choose Wipe Data of an AVD the app works like a charm and does not show the error. But its really painful for developers to Wipe Data everytime before running the app as Wipe Data will only work if your emulator is not running.

In another test phase, I wiped the data of AVD and then started the app, it ran successully; but when I tried to run the app second time it shows me that error again.

Then I opened ‘Manage Apps’ and delete my app from emulator. But it did not work either.

Another Workaround (But that does not work for me)

I think the problem is with somewhere when we tried to ‘Run’ the app on second time. It does not uninstall the previous version of the app so when it found the package name already there it does not install the app then; results in error launching the activity.

I’ve been working on this same exact problem for the last 8 hours…you’ve had no issues after rolling back from 2.0 to 1.5.1?

I’ve noticed that, even with the error, running the app works fine sometimes.

You’re not alone, brother. I’ll be sure to update when I figure out the solution.

Also, what are your specs? I’m running the following:

If you want more details, let me know. A sample size of 2 is always better than 1.

I have been install the new version 2.10 just now ,and the problem seems like to be solved.So you can try it.

downgrading android version is not the curect way to fix the problem..if you like that you will lose new features of testing and developing in android studio.same kinda problem i faced previously when i upgrade to android 2.1.but i resolve my problem through restarting the android studio by selecting option of
“setting->invalid caches/restart”.
Even though your problem is not fixed then try to create another avd with suitable system image.
make sure that you have downloaded a suitable system image for your emulator to run in cpu.
i solved my emulator launching problem in android 2.1 by downloading system image x86-64 with api level 23.try to download this system image if you are using 64 bit.

I had the same problem and solved it by following these steps:

To fix this annoying problem I followed the three following steps:

There’s a simple solution to this problem if you’re running the app on an Emulator. This happens because of Storage space constraints. Increasing the storage space of the Emulator should solve this issue. 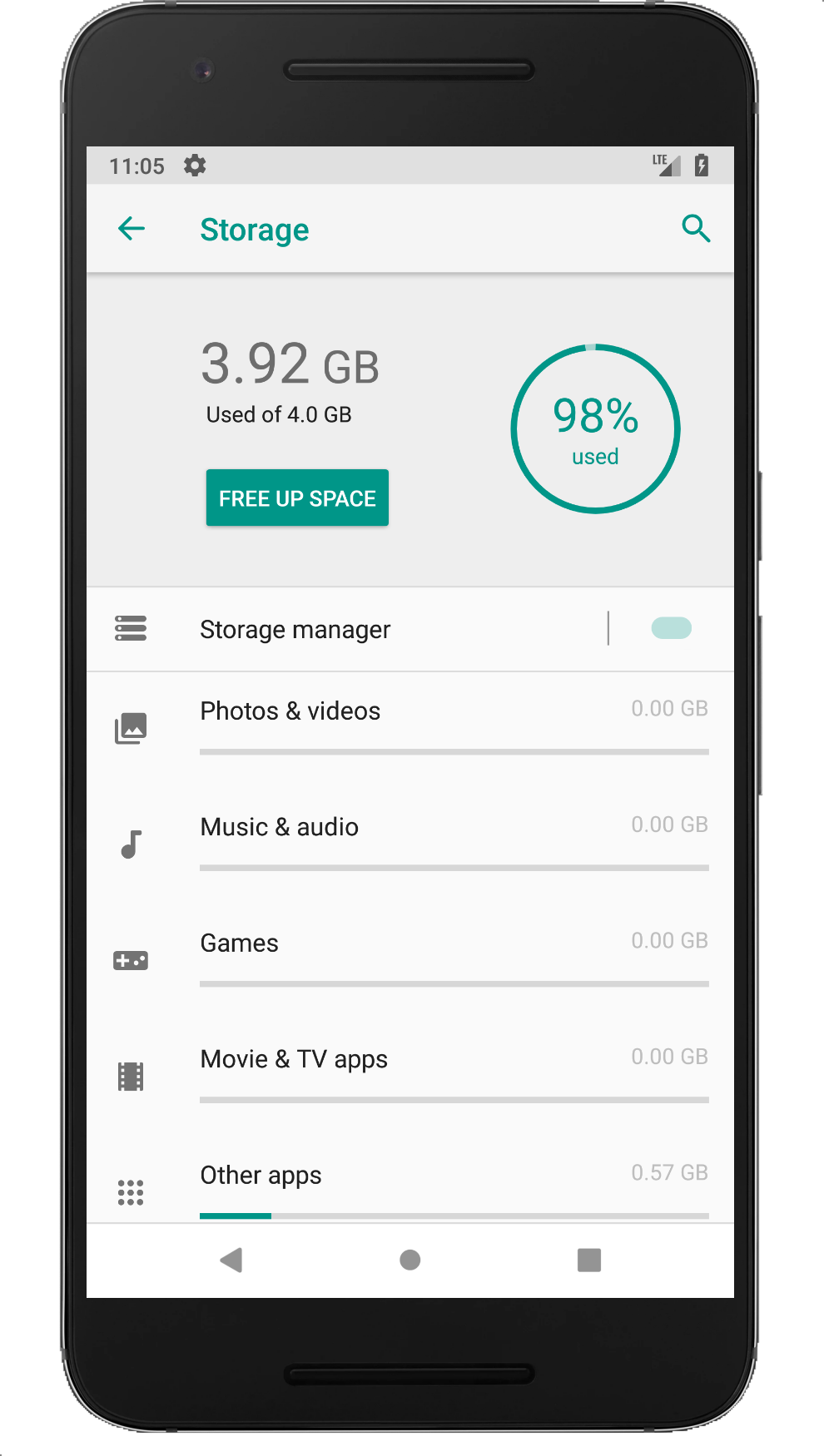 This happened to me after changing manifest permissions and trying to restart the app using AndroidStudio 3.5.1. The fix was to uninstall the app using adb and restart.

Though I’m not sure about the exact reason for this problem, I just found a solution when I cleaned the project.
So, go to Build -> Clean project. This should help you

I had the same problem, in fact the last version of my application was disabled in the phone or emulator, to solve the problem just reactivated the application in my phone (settings-> apps-> disabled) and I recompile and the problem was solved.

I had this problem on LG-K220. It turned out that I have previously deinstalled this app, but this phone model had a system app which does not deinstall the app at first, but keeps it like in a recycle bin. No wonder Android Studio had troubles installing a new one. I completely removed the app and then it worked.

replace “PACKAGE NAME” with the name of the application you want to delete and press “Enter.”

In my experience this error occurs when you manually uninstall your apk when it’s building or installing via android studio.

In a such case I simply create a apk and install it on the AVD or phone. After It will work as usual.

Hope this will help to someone.

Maybe you just set your phone or emulator to refuse all the requests of installing apk through USB.
Open your phone setting and change this to allow the installing. The problem is solved.
Hope it works for you!

I tried almost every solution found in the community, but the Error Launching activity never gone. Now I found what’s the reason of my case.

I use a USB connected LG K20 Plus phone to test my projects built on the Android Studio 2.3.3, the Error Launching activity will appear if I uninstall the project in the phone, it will launch normally again if the deleted project is reinstalled.

I hope this will help people having the same or similar Error in your developing projects.