I am using Gradle to build my Android application. I am trying to use some flags based on the build type (release or debug).

And if I try to call BuildConfig.PREPROD or BuildConfig.STAGING I get a “Cannot resolve symbol” error.
The Gradle sync was successful, so I don’t know if I forgot some steps in order to be able to use this feature?

Make sure your file is importing the right BuildConfig class. Sometimes if you have other project libraries or modules, it may import the wrong buildConfig.
Make sure your import it’s like this com.project.app.BuildConfig. I was Having the same issue and the problem was this, Hope it can help somebody.

I was getting the same bug.
Try to click on synchronize, on the right side of save.
Do that after gradle sync.

Happened to me because I did not declared a String field properly.

I forgot the escaping characters. Changing from :

in the build gradle file use this:

Then, in the code use this:

Changes in gradle build files don’t refresh the generation of the BuildConfig class, even if you click the yellow “sync now” bar at the top.
A full clean will force generating this file. 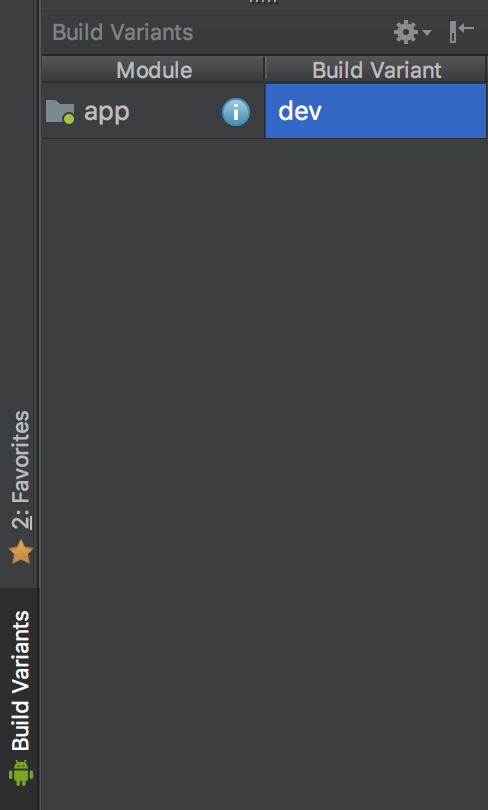 This same problem has been driving me nuts for over a week. In my case, it was a simple import missing. I looked for it but somehow nowhere in the docs I could find does it mention that you need to import the BuildConfig class anywhere! And yet, it’s logical. I went on believing it might be automatic. Well, it ISN’T.

re-build… it works! well, it did for me anyway.

Hope that helps another gradle android newbie like me!

Search for occurrences of BuildConfig. I had a rogue import of non-existant BuildConfig and the compiler instead of catching that pointed at a random line of code somewhere else!

In my case, the problem was that I had just renamed a module of my project, but that module’s name references weren’t automatically updated on the AndroidManifest.xml.

Manually renaming those and rebuilding the project solved the issue.

My package wasn’t up to date in my manifest.
I checked the file AndroidManifest.xml and corrected the name of my package.
This is how i solved this problem.

I had a correct import xxx.BuildConfig, AS would point to that line and to those lines where I had BuildConfig.SOME_VARIABLE, so I removed import line, rebuilt it, got an error saying that BuildConfig is unrecognised reference blah blah and after that I imported it and rebuilt it again.

I removed the one of file and i worked correctly.

In Android Studio,
– click Build then Clean Project
– After cleaning click Rebuild Project.
– When done, close your project.
– Open your project again and run it, the error should not appear again, it has cleared.

In my case, I did a stupid mistake by COPYING AND PASTING THE SAME VARIANT. I just renamed the other variant and it worked. 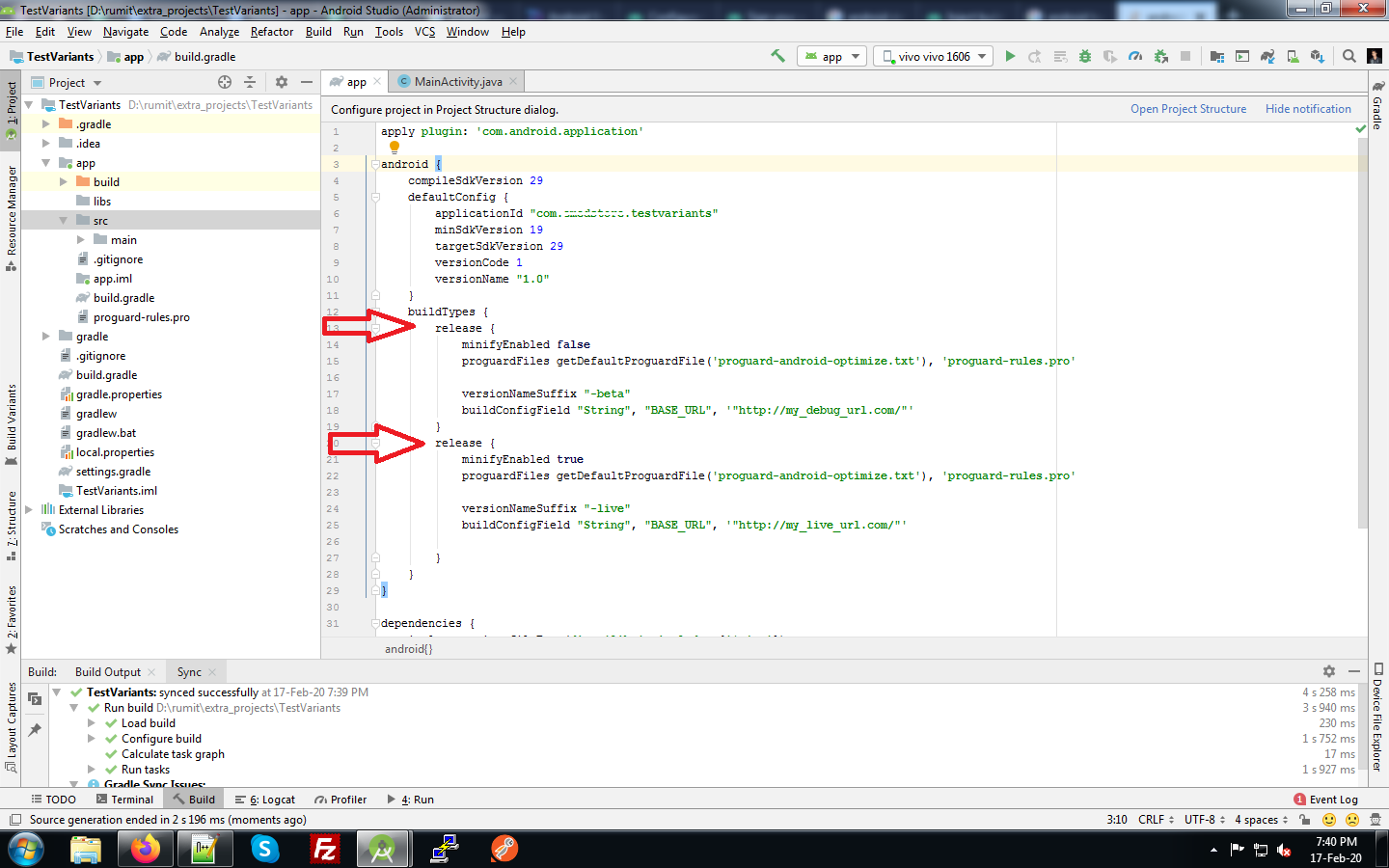