As the title says, I’m struggling having decent screenshots of my app on Play Store. I know there are similar questions, but none worked or helped me finding a solution. What I tried so far:

In each of these, there’s no visible lossy compression on my end. When I view them on Play Store on browser, they’re fine too. On Play Store app, they are all badly compressed the same way, with blocky gradients and ugly artefacts around text. 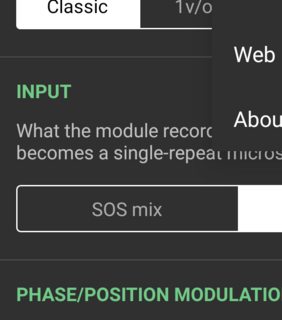 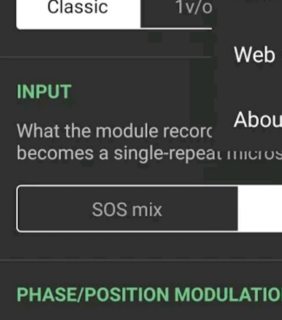 I don’t see this on other apps, so there’s clearly something I’m doing wrong. Thanks. Edit: mmh, actually now that I look closely, almost all apps have a similar problem, but generally not as bad as mine. It looks like it affects dark themed apps the most.

How to solve:
More exceptions or solve method