Is there a way to mark them ‘complete’ without simply deleting them?

The common convention is that when a TODO is done, then you delete it from the code.

Same with FIXME or STOPSHIP. (STOPSHIP might get picked up by CI servers and sets the build to failed until the comment is removed).

If you want to track progress of completed items, you have other tools available:

I extended the solution of setting a new pattern of TODO by adding a MACRO to making the process automatic. 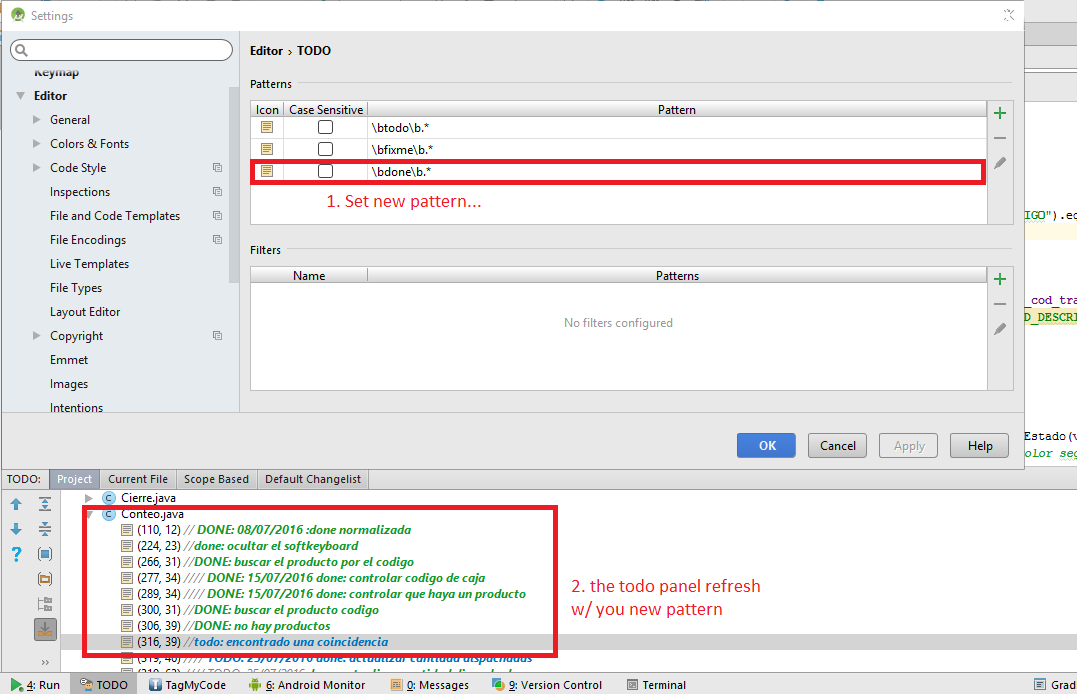