UDP is a different beast hence UDP packets cannot be captured by JMeter. 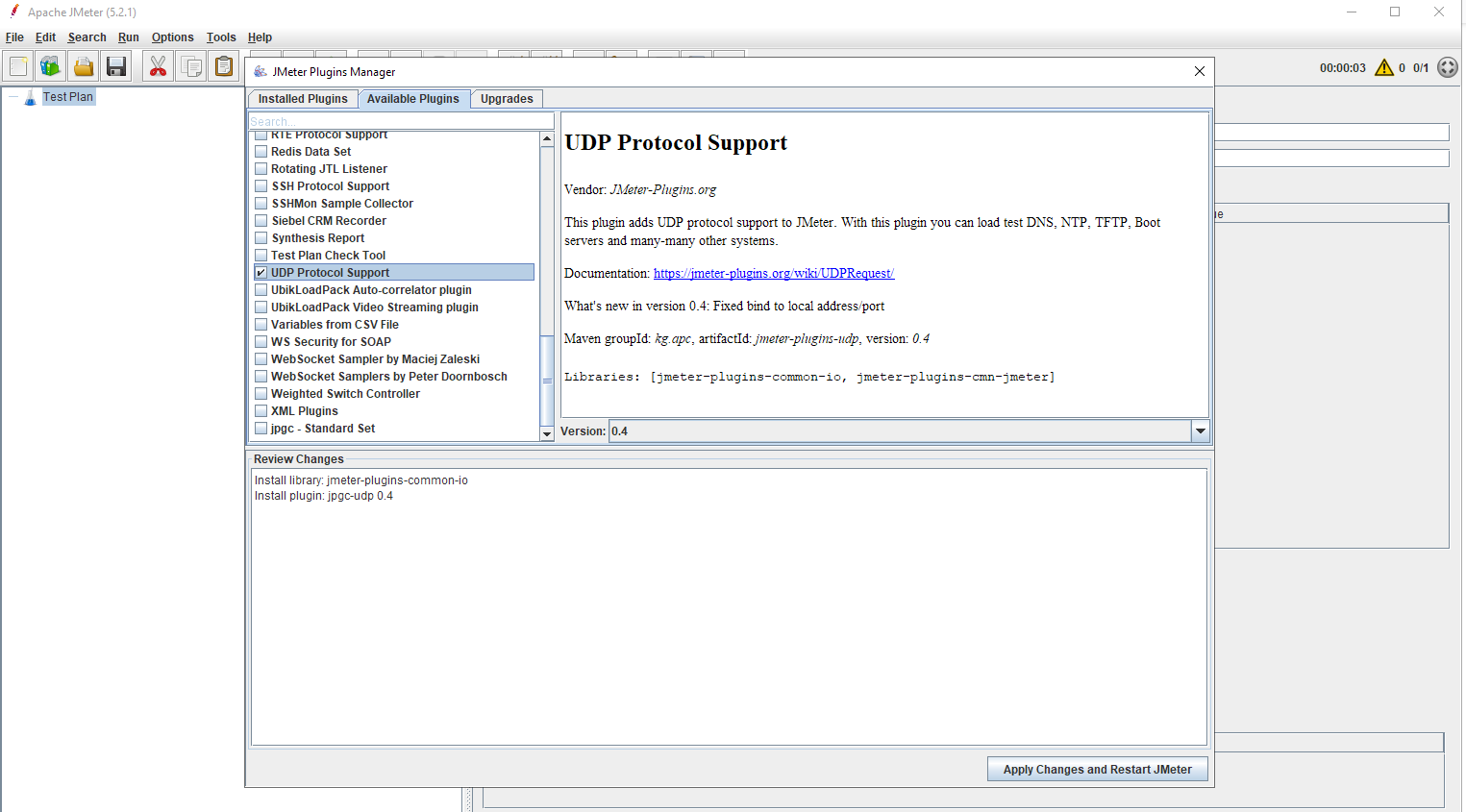 Thanks Dmitri, Can you please suggest any tool which can do performance test on android device app for UDP requests and response ?

With the above link “Load Testing UDP – The Ultimate Guide” I can able to create jmeter script and run on desktop but I need to run from android device.