XAMPP server should run on port : 80 by default, but here in our case XAMPP server running on multiple ports shown in the span short below.
Why it happens and how to prevent this? 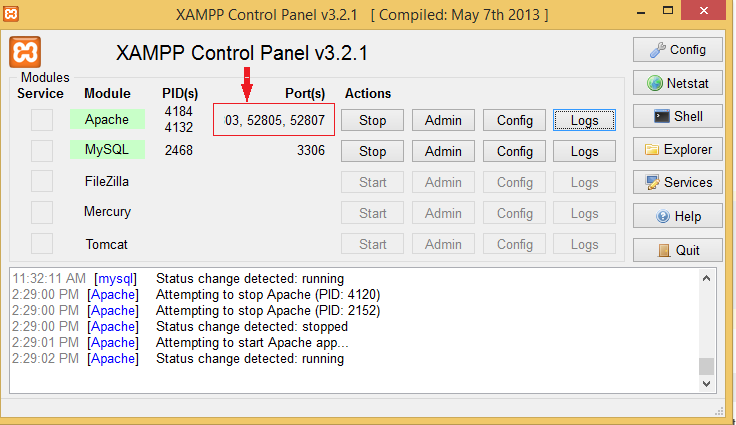 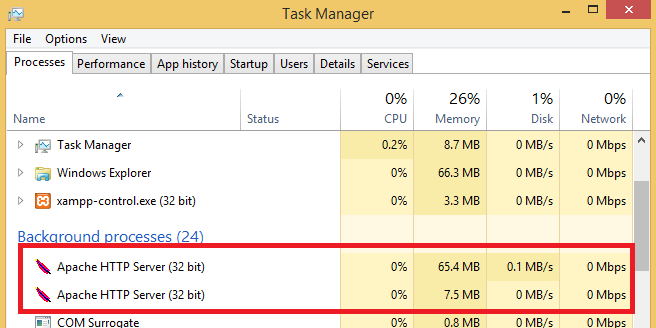 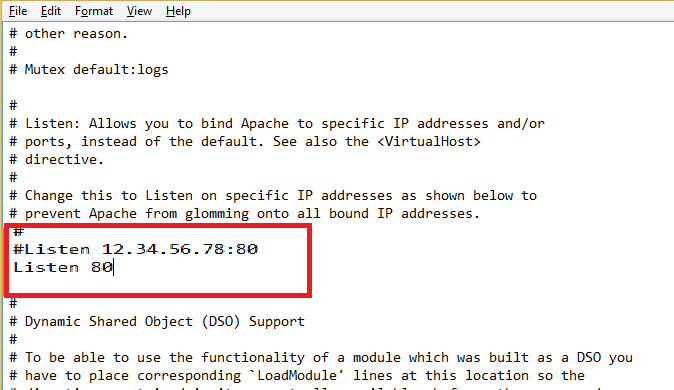 After running 2 or 3 hours XAMPP server, Server got slow and not responding where I think the problem would be generated by the multiple open ports?
Any idea? how to block and allow only port 80 as it is already by default?

it’s mostly because of internal connections between apache and another service on the server.
for example it could be because connecting to 3306 (mysql)
to find out that you can use netstat button on the right of the xampp panel
or type this command in command prompt (DOS)

e.g: if you saw lots of :3306 it means that you did not close mysql connection!