How to get the list of Android system’s All running process including System launched processes?

I tried to get the list using below code: 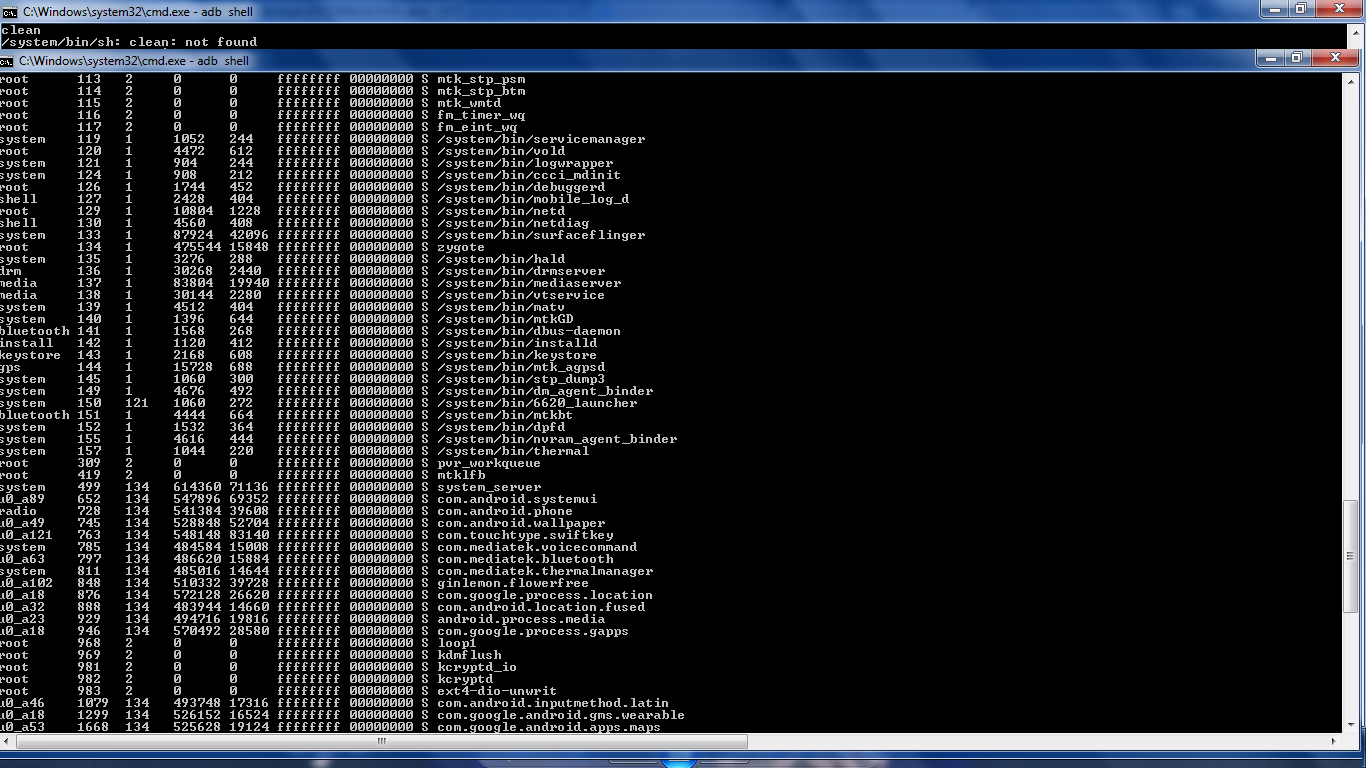 As one can see, there are several Android System’s processes are also running like /system/bin/vold and /system/bin/installed, etc.

However, these are not reported by getRunningAppProcesses() API. In its docs, it says that this API:

Returns a list of application processes that are running on the device.

Does this mean it won’t return “system process”? And if that is the case what option developer can have to iterate over “ALL” process running on Android?

— What else I tried:
Tried with 2 more APIs from ActivityManager:

But Android docs warns about its use as below:

This method was deprecated in API level 21.

As of LOLLIPOP, this method is no longer available to third party applications

But both of these could not give me names like /system/bin/debuggerd, etc.

NOTE: I am running Android-4.2 Jellybean, on Non-Rooted device.

By calling an API from ActivityManager, you’re only getting the applications which registered with it – that is, UI activities – and not all the processes. Those you see with a non-reverse DNS name, but a path (e.g. /system/bin/*) are native daemons, started by init, and left out of the ActivityManager.